Home » Still on Our Mind-An Ode to the Kingdom 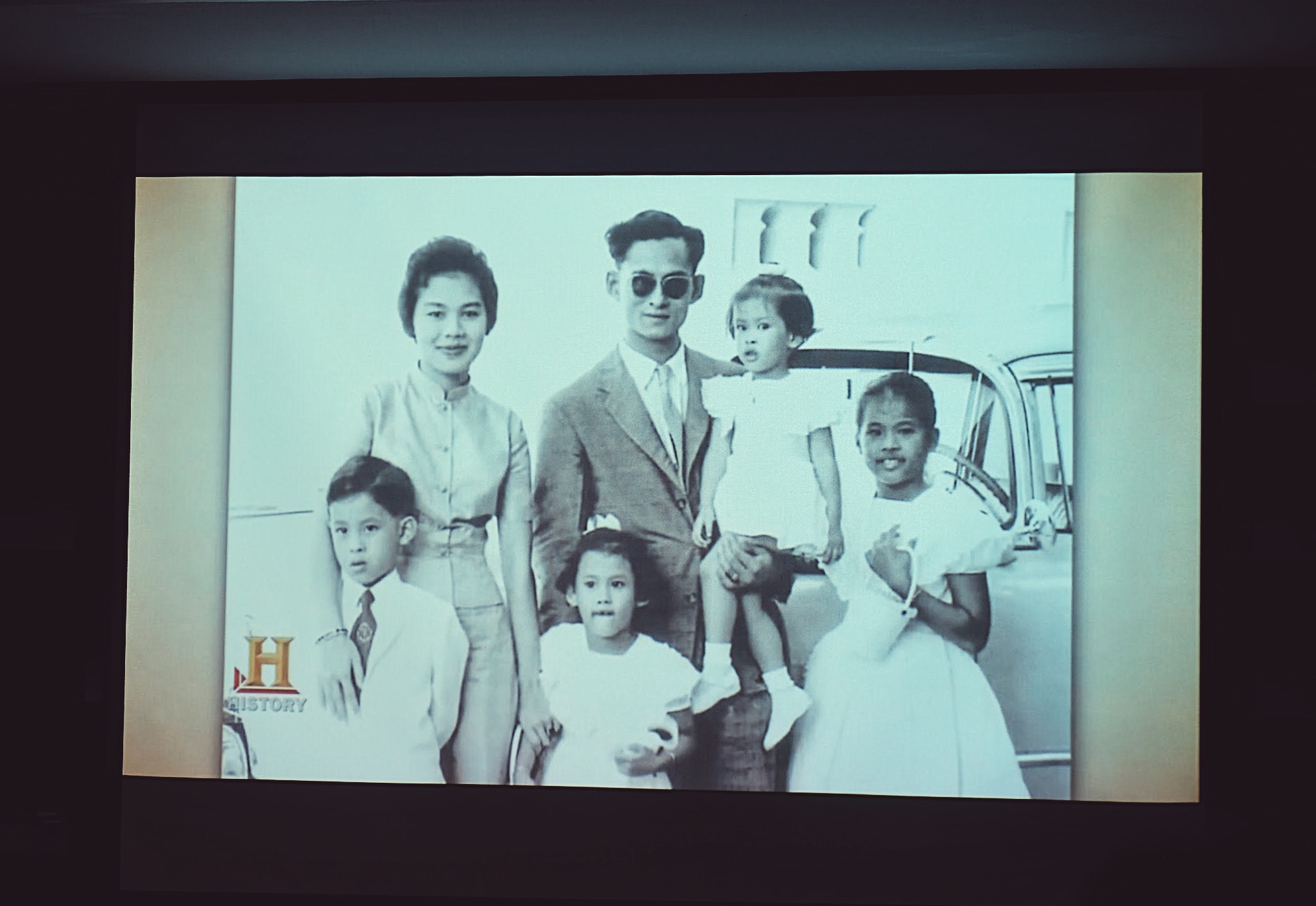 Besides the name actually means eight (octo in latin) whilst it is the tenth month of the year, October is a very special month filled with memorable moments and events for Thais. This month marks the second anniversary of our beloved King Bhumibol Adulyadej’s passing and the Continent Hotel present a night to commemorate HM King Bhumibol Adulyadej’s benevolence and remarkable devotion to our country with Performing & Visual Arts event dedicated to the life of H.M. late King Bhumibol. The event was held on 33rd floor of the hotel. 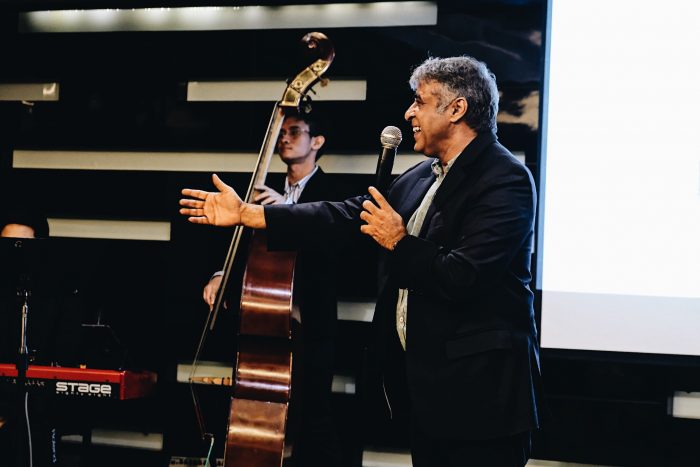 A Jazz trio concert led by Kaltira Songprakhon as a vocalist singing jazz songs composed by King Bhumibol Adulyadej. The opening song was Candlelight Blues which is also the first song composed by the late king in 1955, followed by Falling Rain, I think of You, Still on My Mind and many more. 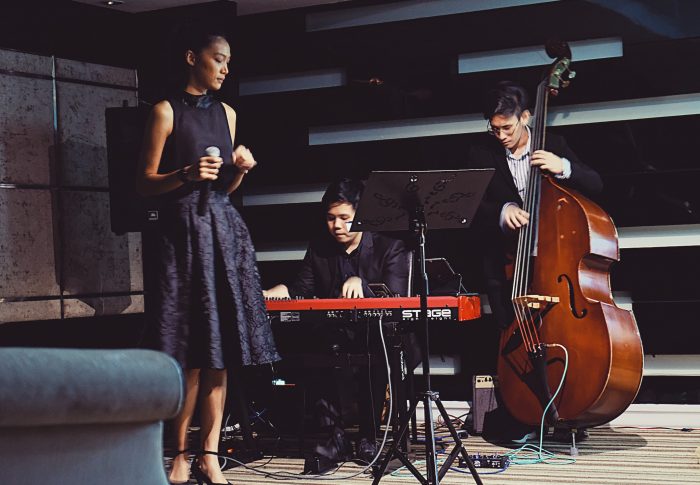 There was also a jazz dance choreography performance before the jazz music continued at Bangkok Heightz on 39th floor. 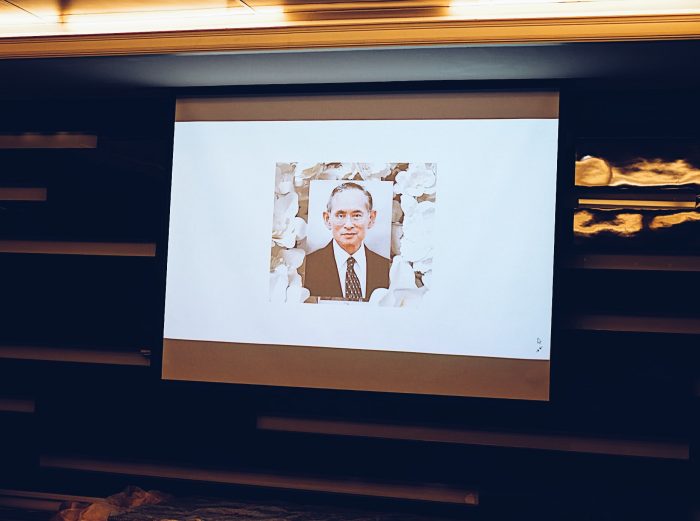 The Continent Hotel is 2018 Michelin Guide Bangkok listed hotel. A five star boutique hotel located at the very best location on Sukhumvit road. A walking distance from BTS Asoke and MRT Sukhumvit stations, the venue is ideal for after work get-together with friends (Axis and Spin, 38th floor) or a romantic dinner for lovers to enjoy the sunset (Medinii on 35th floor, and Bangkok Heightz at 39th floor).

Art, jazz and EDM lover with passion for startups and cool lifestyle 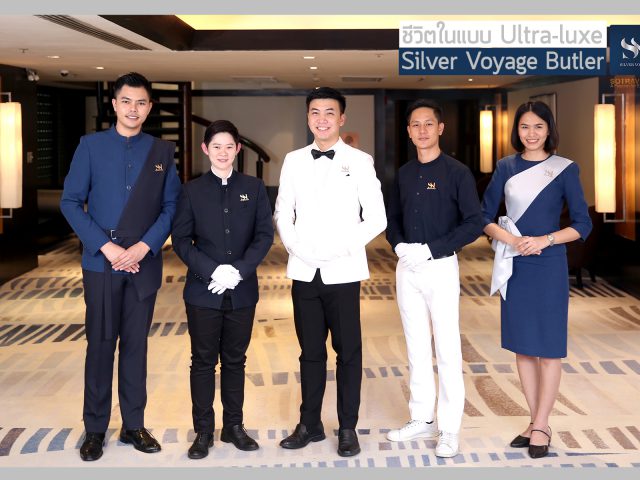 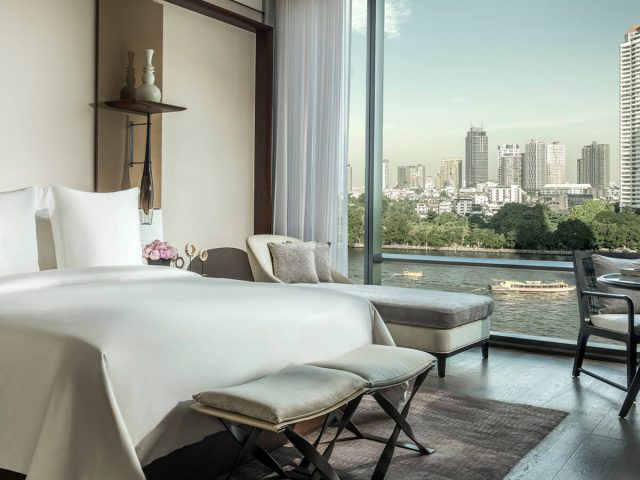 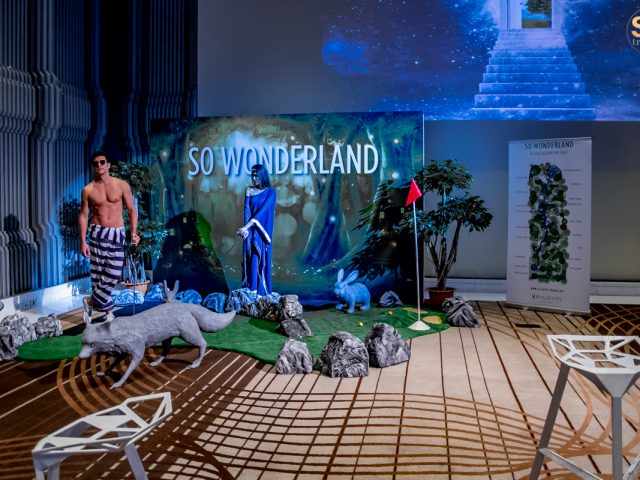 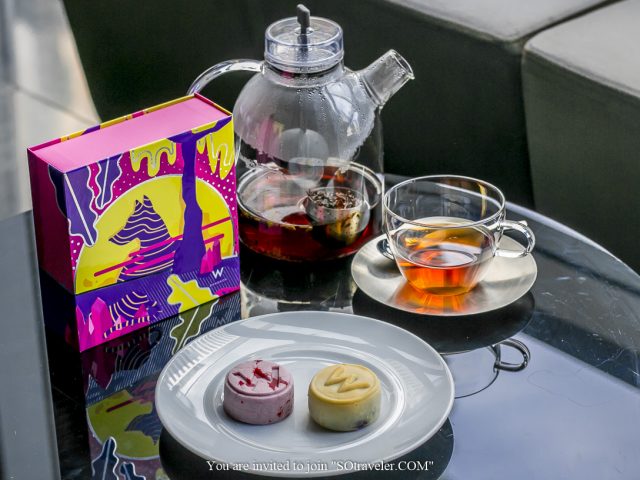 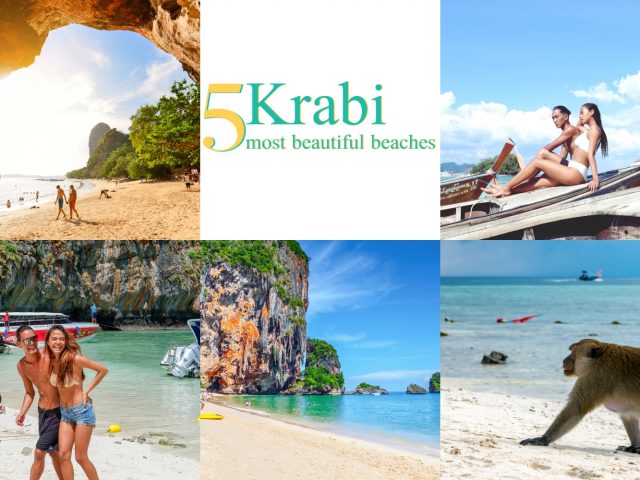 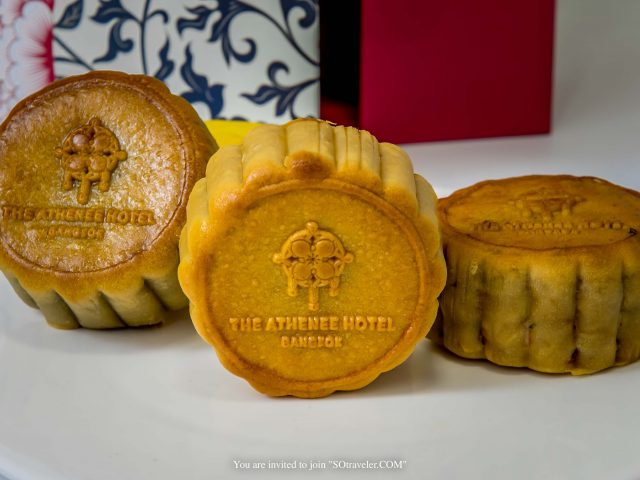